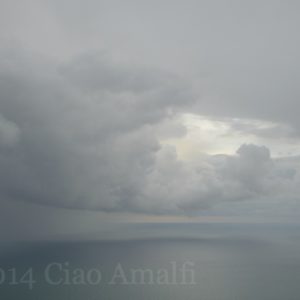 Foto Friday: After the Storm