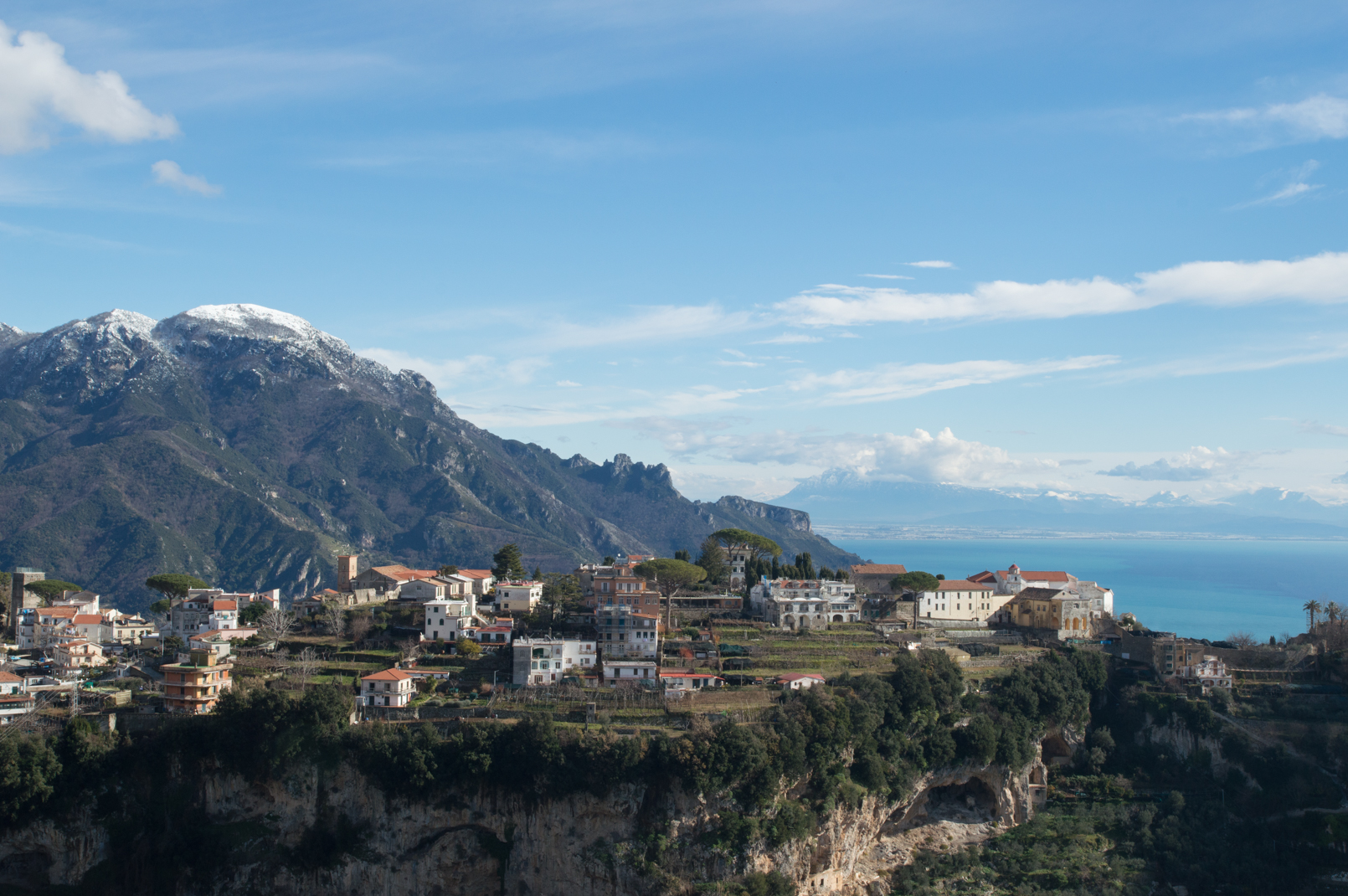 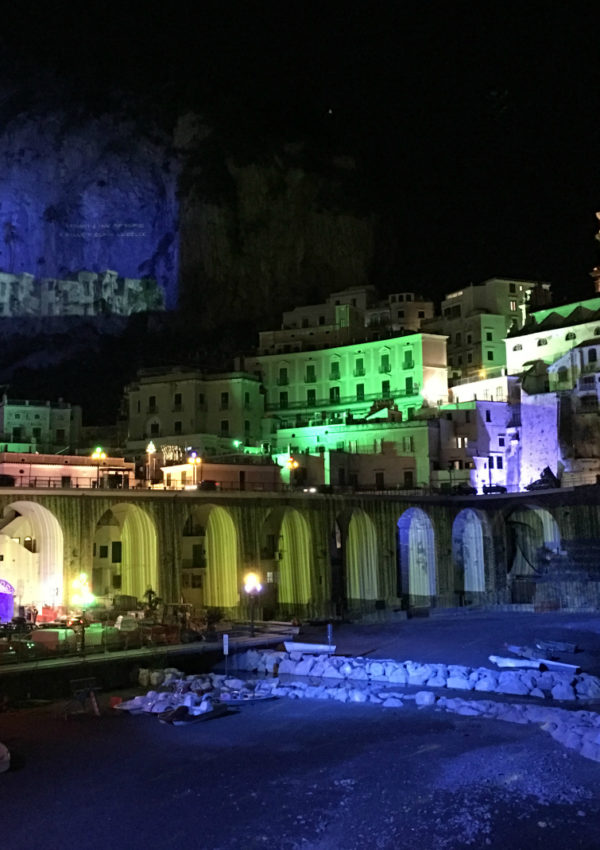 Atrani Transformed into a Christmas Presepe 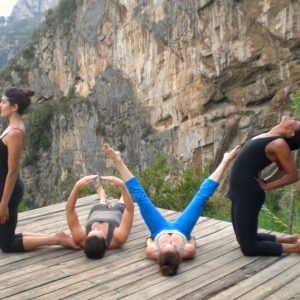 Get Your Move On in Positano with a Yoga Retreat!