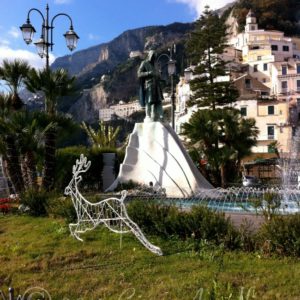 Buone Feste from the Amalfi Coast!