For many years now, I’ve started the new year by choosing one word that encapsulates my goals and intentions for the year ahead. While there are a lot of people out there doing this, I think the idea was inspired some time ago by my friend Michelle over at Bleeding Espresso. I find with my attention focused on one idea that I carry with me throughout the year that it often has more impact than resolutions. Those can so often get left behind.

Last year my one-word them was CHANGE. Hoo-boy was it ever a year of change. Although, as the end of the year approached, I did have some doubts about having made positive progress with change over the course of the year. Let’s just say December arrived and taught me a thing or two about change. While all positive, it has felt an awful lot like a roller coaster. I don’t really like roller coasters. But I’ve gripped on extra tight to CHANGE and am going along for the ride to see what exciting new places it takes me. And just maybe I’ve thrown my hands up in the air and screamed in exhilaration a few times! 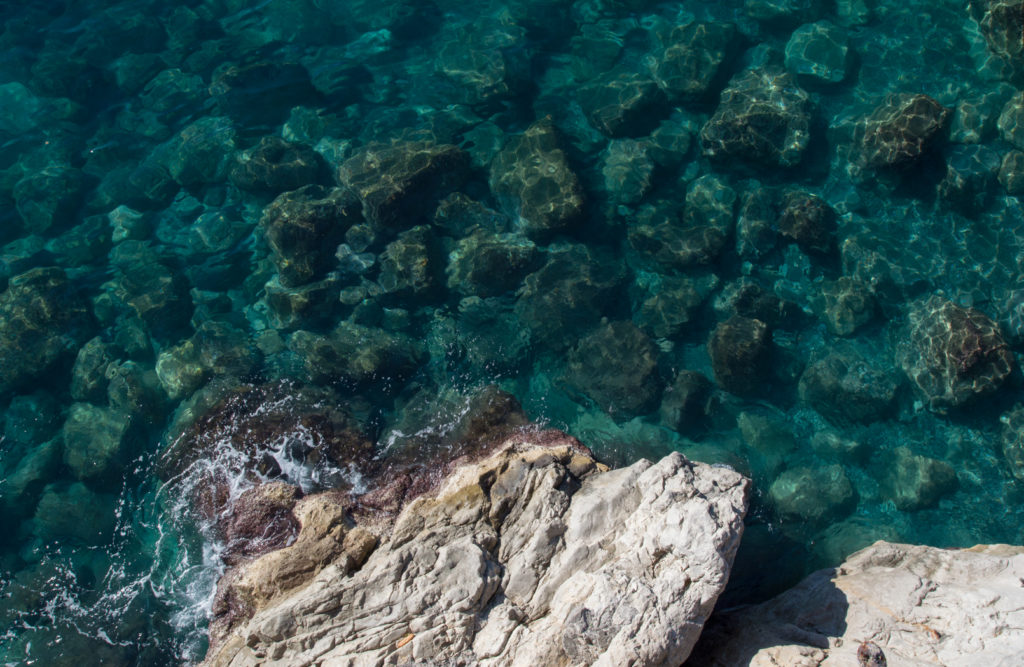 I can see that CHANGE is still in full swing in my life and will certainly be carrying over to 2018. At times I thought maybe I was looking at a two year theme. But I had a sneaky suspicion another word would arrive. For me these one-word themes always come rather unexpectedly. When they do you just know it’s right. Just when I thought I had settled on another word, this year’s one-word theme arrived a couple of weeks ago and made itself right at home. CREATIVITY. 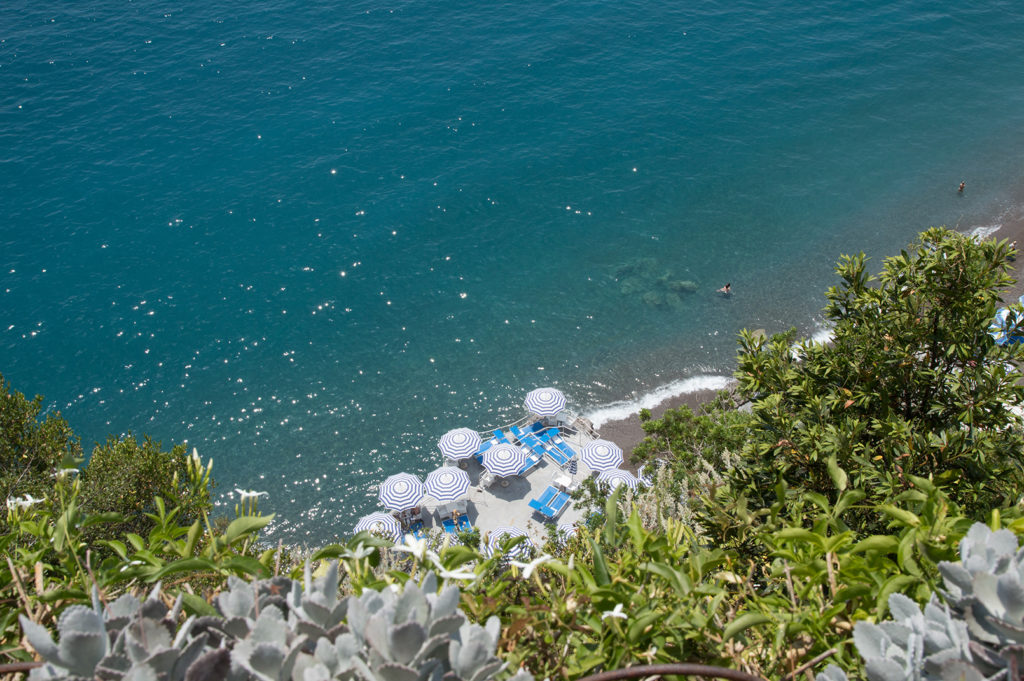 Ahh … now that just feels right. Much of the change in 2017 was shifting situations in to make space for bringing more creativity into my life. While, yes, it’s true that there’s already a great deal of creativity in my life, what has been missing is the space to pursue new creative projects. From the home remodel project we’re about to start in Amalfi to spending more time with photography and some possible projects I can’t quite share with you yet, this is going to be an exciting year full of CREATIVITY! 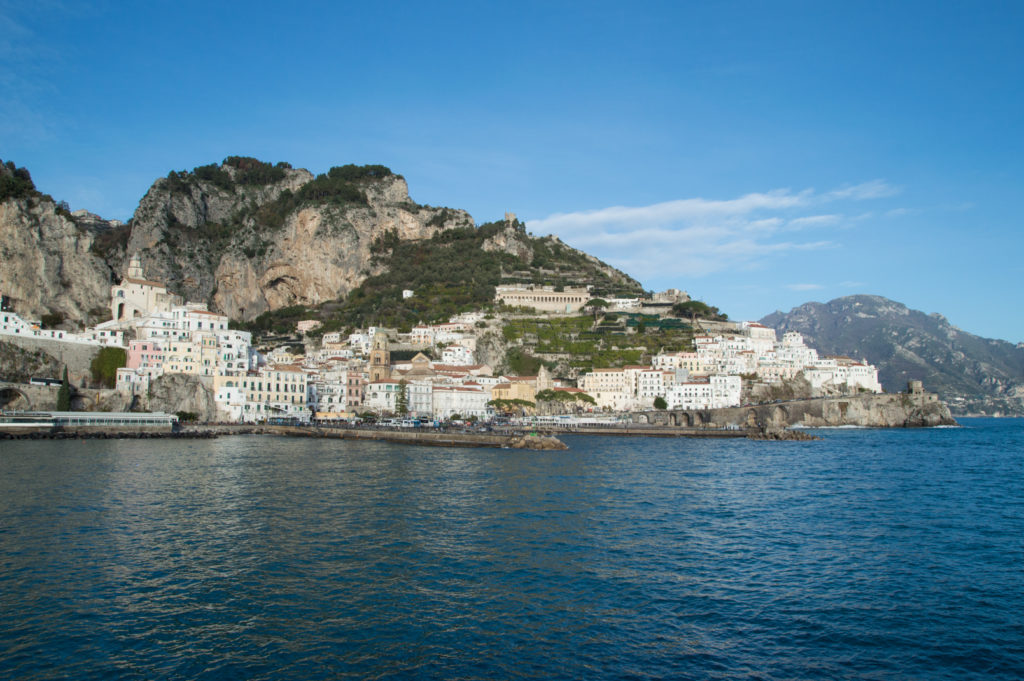 Do you have a one-word theme for the year? Please do share it below in the comments. I’d love to hear how you’re envisioning your 2018! 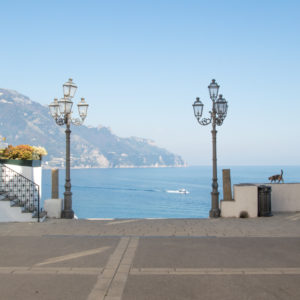 Happy Carnevale wishes to you from Amalfi! Today f

Looking for something sweet to read? “The Chocol

Taking a look at the landslide in Amalfi from the

Sometimes Amalfi looks so much like a painting to

There are moments when everything is so calm that

The day after. Clean up is well underway and today