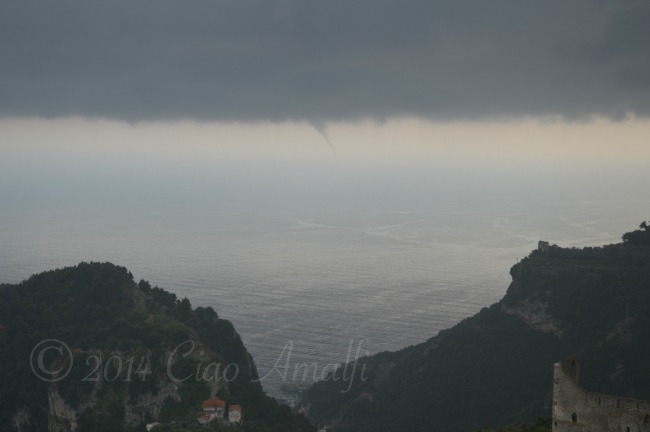 From blue skies and beach weather to thunderstorms and waterspouts. I guess that’s just the unpredictability of early summer for you! On Sunday the weather turned suddenly quite bad in the late afternoon with lightening, massive thunder that rolled through the valley and the rather unusual occurrence of waterspouts. The first one I spotted was the tiny one above, but I could see there were more. 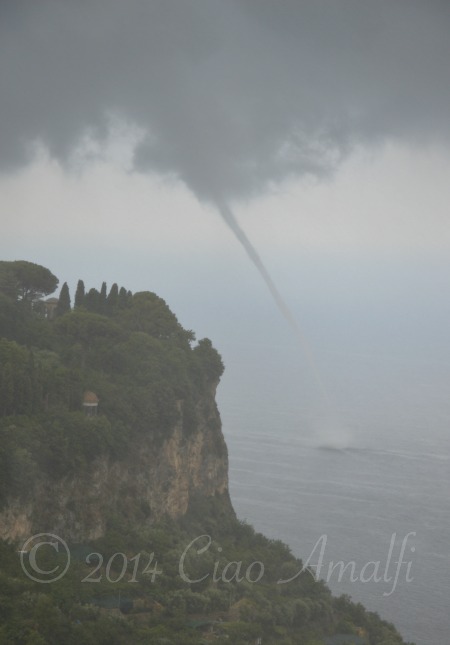 At one point there were three that we could see, but mostly they were quite small. The waterspout in the photo above was the largest, but it only lasted a few minutes. It was at the peak of its strength when I took that photo, but by the time I turned the camera and refocused to take a horizontal shot it had already disappeared. 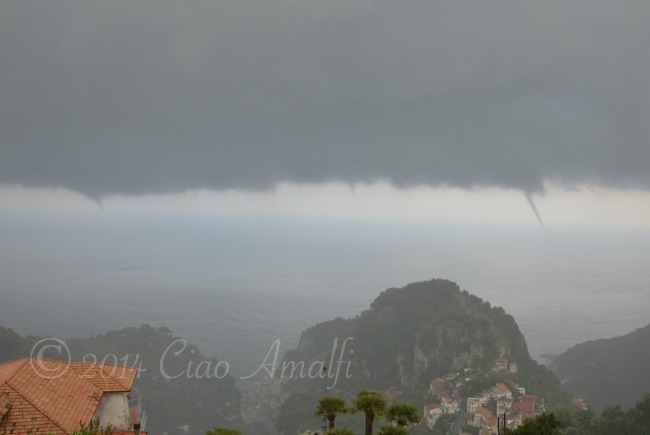 Sunny skies or dramatic storms, this coastline is always stunningly beautiful. But I know everyone on holiday would much prefer the beach weather, so here’s hoping the nice weather returns soon! 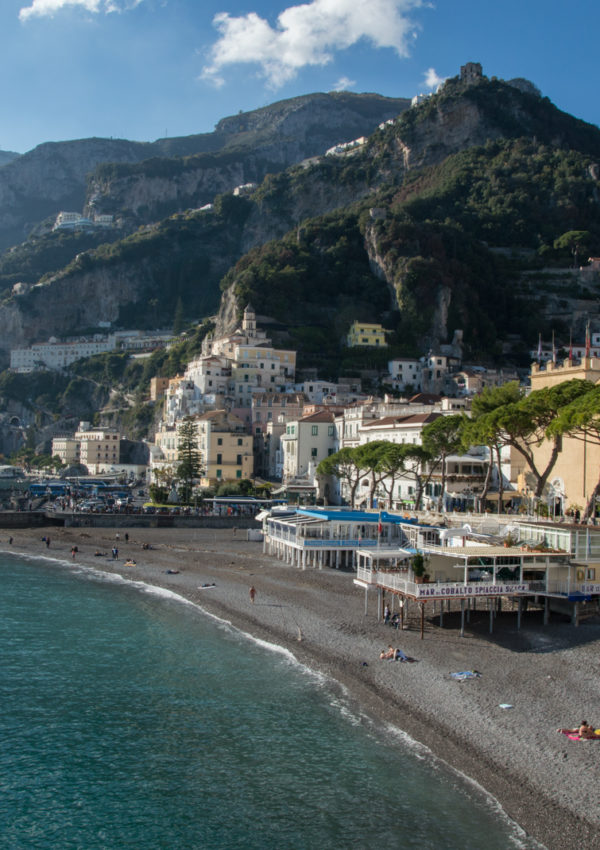 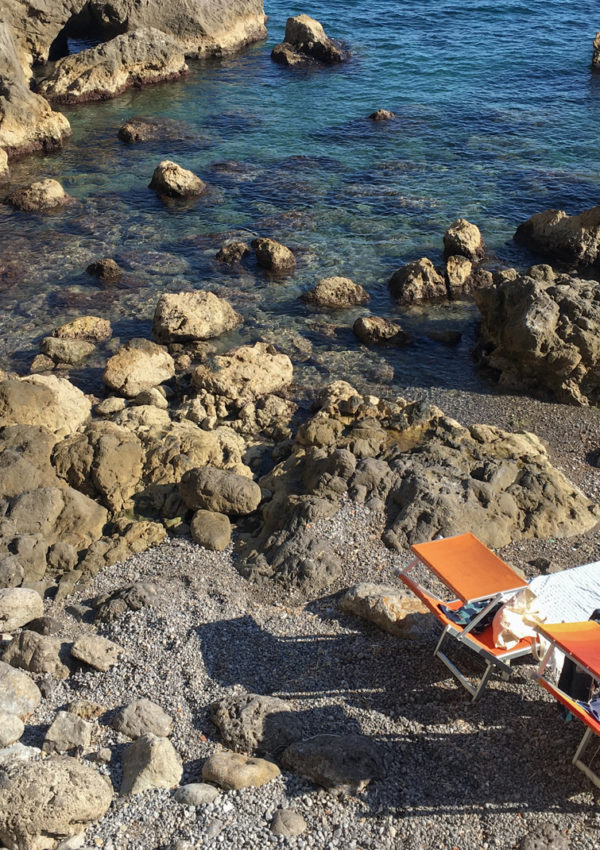 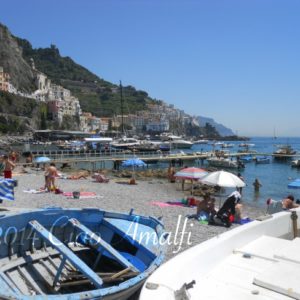