After what has been a long year and a half — for so many of us — this was the summer I thought I’d be reading a lot of books and relaxing at the beach. Maybe even reading some of those books while listening to the sound of the sea in Amalfi. (Maybe more than maybe.) Instead, it was the summer I discovered I had a malignant breast tumor. I never expected to get, or rather, to discover I had cancer this summer. No one, of course, ever does.

It is remarkable how something so small can change so much. As summer rushed into full heat, I was busy doing tests and having surgery in July. All went well and I am doing well, all things considered. But, as I look back, this entire summer feels surreal. One doctor seemed pleased to announce that this was one of those “small pieces of good luck in life” that it was caught so early. They’re never found this early, she assured me. I nodded. (What was actually happening?) Another doctor, during an exam the day before my birthday, said it was an early birthday present since it was found so small. Awesome. I mean it really was. As far as terrible news goes, it was great. Yet, surreal. I don’t actually remember my birthday this year. I can’t imagine why …

In the end, I never really thought about going to the beach this summer. It certainly wasn’t that I couldn’t have gone. At one point, I realized it was more that I just couldn’t imagine going. A few times I stopped to look down over the Marina Grande beach in all its summer glory, on all the people having fun, and it seemed somehow very far away. An absolutely natural response, I imagined. I just quite literally couldn’t see myself walking onto that beach and joining them. Being in among the laughter, the noise, and all the activity.

And so the summer came and went. Those sunny days, one hot carbon copy after the next, gave way to clouds and cool north wind. Here and there sun, some rain. The weather often changes from day to day now and I like that. Things do change. Vacationers reluctantly throw back the covers, get out of bed, pack their suitcases, and return home. Kids go back to school. The beaches slowly empty. And then there was space, both mentally and physically, for some time by the sea.

When the sun was out in September — arguably the best beach month on the Amalfi Coast — a few rogue locals, like me, soaked up as much sun as we could before autumn arrived. I finally did get some time at the beach with a good book by my side. Yet, most of the time, I found myself just looking out at the sea and watching the light dance across the water. Listening to the sound of the pebbles washed back and forth in the small waves and voices carrying over the rocky beach. Only a little beyond, the beeps of scooters and impatient horns were reminders of the rush of life that was waiting when I stepped off the beach. But for those peaceful moments, it could all wait just a little longer.

Then October arrived and those beach days were over for another year. Moody October days have set it, often accompanied by a chilly north wind. Although I’ve been working on these words for the past two months, they have been slow to come. As much as it is hard to put these sorts of things into words, it felt impossible not to. At least just a few. As I go into the next season, I’m grateful for this unexpected summer. Enormously grateful, that is, for how early my particular run in with breast cancer was caught and anxious to move on to the next step of treatments. As things continue to change, I am finding my words again, slowly, and I’m curious to see where they’ll lead me. 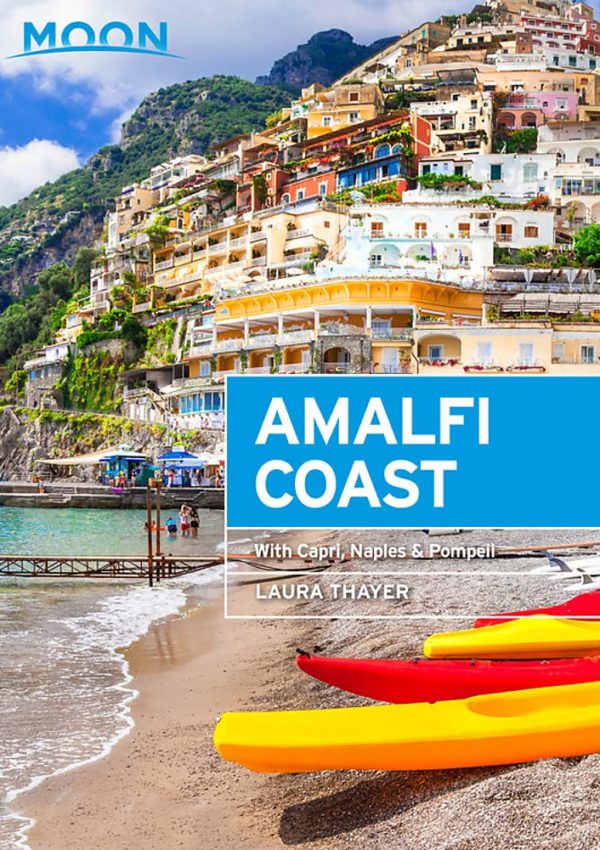 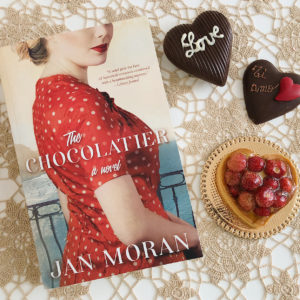 Took a quiet afternoon walk yesterday since a week

Today was one of those beautiful Sunday mornings t