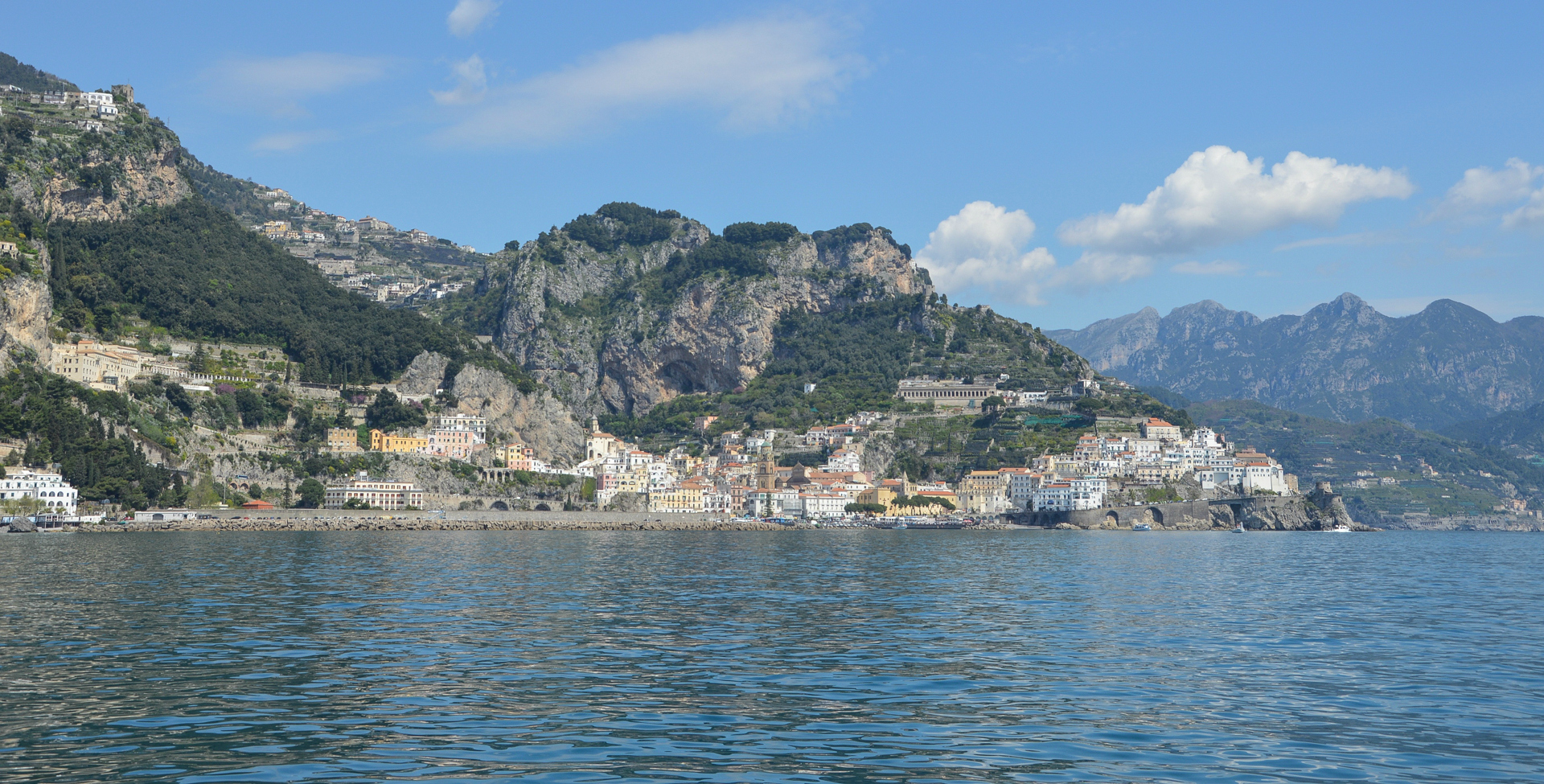 Stories & Photography from the Amalfi Coast 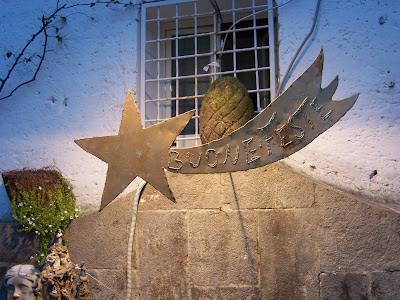 It is very good to be back on the Amalfi Coast after a wonderful trip visiting my family and friends in America over the holidays. The Christmas decorations are still up in the cities along the coast, and I have been enjoying seeing many them for the first time. While walking in Amalfi last weekend, I found a lovely nativity scene in a small fountain in the Piazza dello Spirito Santo. This fountain, made in the 18th century of volcanic stone, has two faces carved in marble where the water comes out. Below each of these spouts, there was an elaborate nativity scene that continued under the water in the fountain, as you can see below. 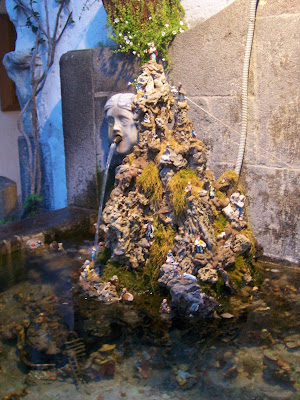 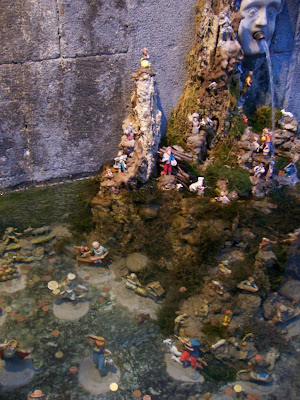 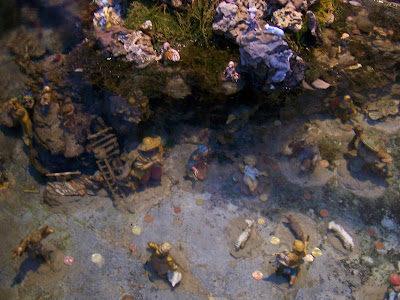 I love how nativity scenes are often tucked into every nook and cranny here along the Amalfi Coast. This is certainly one of the most charming I have discovered so far! Here is a short video I made of the fountain: 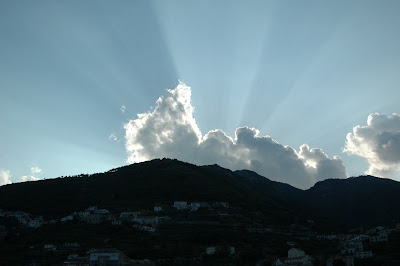 Throw your dreams into space like a kite
and you do not know what it will bring back,
a new life, a new friend, a new love,
a new country. – Anais Nin

Benvenuti … welcome … to Ciao Amalfi! Since my first visit to Italy’s extraordinary Amalfi Coast, I have discovered just how unpredictable life really can be when you let go, when you “throw your dreams in to space like a kite.” Anais Nin was right. You never do quite know what it will bring back. In my case, it just happened to be all of the above. I am starting Ciao Amalfi! with the hopes of sharing my love of this place, its history and its people. Since arriving nearly two years ago on that first visit, this place has captivated and moved me in a way I haven’t yet been able to explain. While something inside me whispers that it is, perhaps, unexplainable, I have come to enjoy the drive I have to explore that part of myself by writing. Through Ciao Amalfi!, I hope to provide a fun glimpse into life on the Amalfi Coast, famous for its beauty, history and glorious coastline. 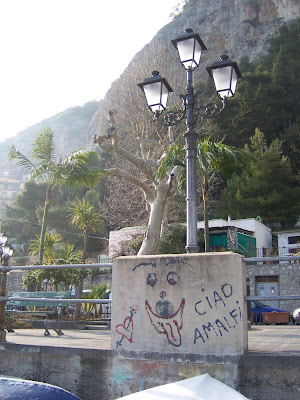