Sitting above Naples and commanding a particularly regal view over the city and the Gulf of Naples beyond, the Museo e Real Bosco di Capodimonte was once one of the several residences of the Bourbon kings of Naples. Originally conceived in the 18th century to display the royal family’s prestigious collection of art, it officially became a museum in 1950. Now one of the finest in Italy, it’s a must for art lovers visiting the area.

Recently, I spent a day exploring the museum and had a chance to visit the special exhibit Santiago Calatrava. Nella luce di Napoli that is on display now through May 10, 2020. The show is dedicated to Spanish architect Santiago Calatrava and explore 40 years of his extraordinarily multifaceted artistic career. This is a unique opportunity to see Calatrava’s explorations, which at every turn reveal a deep curiosity with nature, shape, and human form, with designs and influences echoing across the galleries and into his iconic building projects and future plans.

Envisioned expressly by Calatrava to take place in Naples, the exhibition is a reflection of his love for the city and its many layers of history. It was curated by Sylvain Bellenger, director of the Museo e Real Bosco di Capodimonte, and Robertina Calatrava, the architect’s wife, along with a direct collaboration with the Studio Calatrava. This marks the first exhibition ever dedicated to a contemporary architect at Capodimonte – and it’s a fine start.

Arriving on the second floor of the museum, a group of large sculptures mark the entrance to the Santiago Calatrava exhibit. This series of large bronze figures atop wooden columns set the scene right from the start for an exhibit dedicated not only to architecture. The human figures struggle (or is it dance?) with large circles that appear at times heavy and in others light as a feather. Movement presents itself as a key theme through all of the works on display throughout the exhibition.

The next room is a visually striking set of six large works of art created out of aluminum. What at first looks like solid colored canvases with geometric designs becomes more intriguing when you look closer. They don’t just seem to capture light in various ways – they actually move. These pieces are formed by aluminum that is cut into strips and mechanized to create movement through the geometric forms. The movements capture the shifting light in captivating ways. An idea not unlike the gentle unfurling of the large wings at the Milwaukee Art Museum Quadracci Pavilion from 2001.

This is just one of the many connections that come to life while exploring this exhibition. Calatrava has described the importance of his sculptural work for understanding his architecture since the ideas he continues to explore were born there. His passion for art started at the age of 8 when he began studying drawing and painting at the Scuola delle Arti e dei Mestieri in Valencia. While he continues to draw and paint, for Calatrava it is particularly his sculptures that reveal the earliest interests that appear in his buildings and bridges.

Indeed, the following rooms dedicated to Calatrava’s sculptural works were the most inviting for me. In the center of three galleries, large scale geometric designs ares surrounded by drawings, paintings, and smaller sculptures following similar themes. One of the most striking pieces was a dark and dramatic sculpture with sharp points swirling like feathers that were mimicked by the rush of bull horns in the drawings circling the gallery.

My favorite gallery was one with a series of three large sculptures, this time in light colored wood, with a similar exploration of spirals and geometric forms. Along the back wall are hung a series of paintings of bare tree branches and trunks. Every step walking around the gallery revealed new shapes and shadows.

The following galleries of the exhibition delve into Calatrava’s architectural and engineering works, grouped into train stations, bridges, and art and cultural institutions. Here the detailed project models are on display along with related drawings and sketches.

It was the interplay of the final projects and the preparatory sketches, studies, and little moments of inspiration that captured my attention. They brought life to the designs and revealed something we often forget in day-to-day life. Every building, from the homes we live in to the bridges we cross and the monuments and structures we admire, comes from the creative mind of an architect or engineer. It’s not often we get a glimpse inside that creative mind to see the process, sources of inspiration, and passion that flows from the original conception to the final design.

The exhibition Santiago Calatrava. Nella luce di Napoli is on display through May 10, 2020. It also includes a separate section dedicated to Calavatra’s ceramics that is located in the Cellaio, the historic cellar, in the Capodimonte gardens. Unfortunately, I wasn’t able to make it there, but if you plan on visiting, note that it is open only from Friday-Sunday.

Visit the Santiago Calatrava. Nella luce di Napoli website or the Museo e Real Bosco di Capodimonte website to find out more about the exhibition. The video below shows the entire exhibition and offers a good look inside the portion of the exhibition dedicated to ceramics.

Note: I apologize for the low quality photos in this post. I only had my several year old iPhone with me when I visited the exhibition. 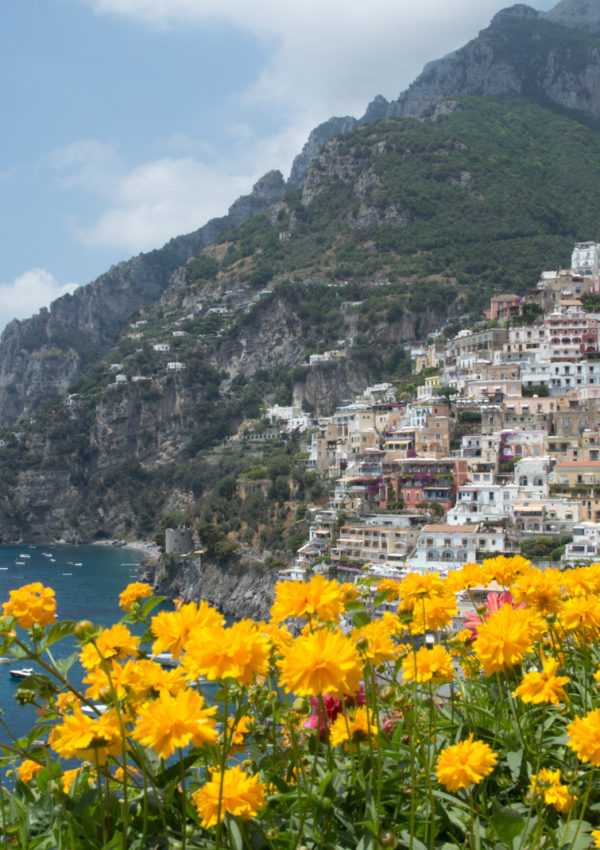 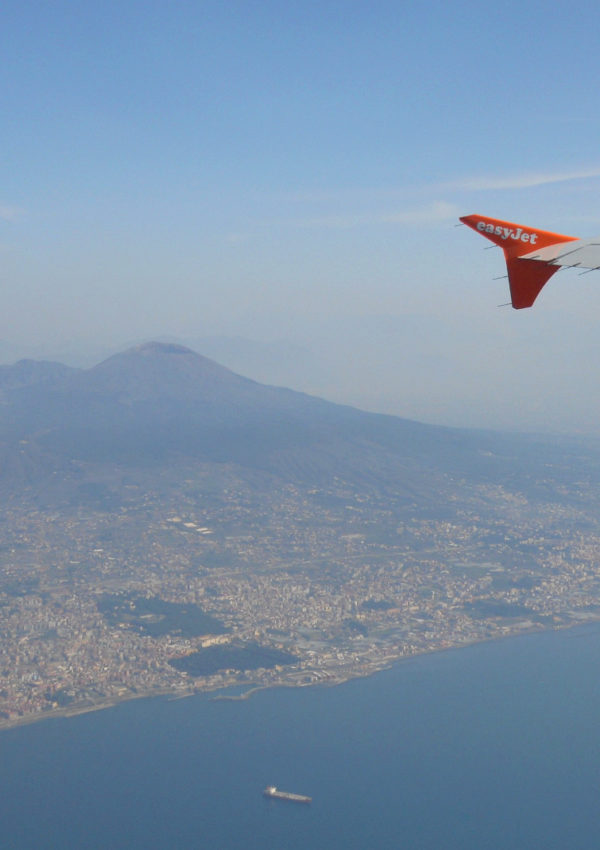 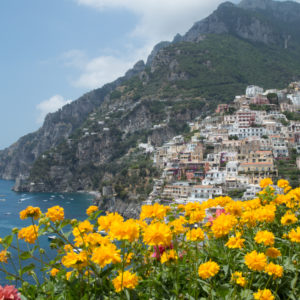