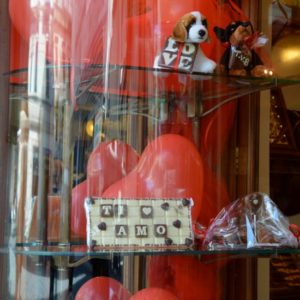 Toulouse made me do it. #toulougram

What a beautiful experience watching the historic