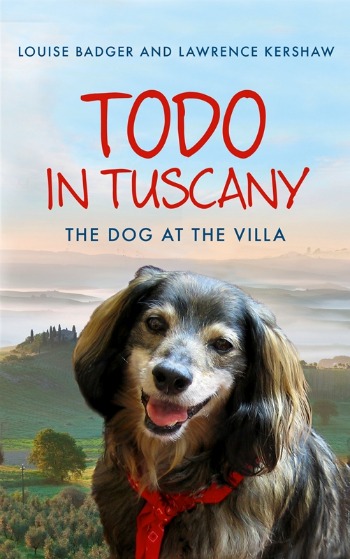 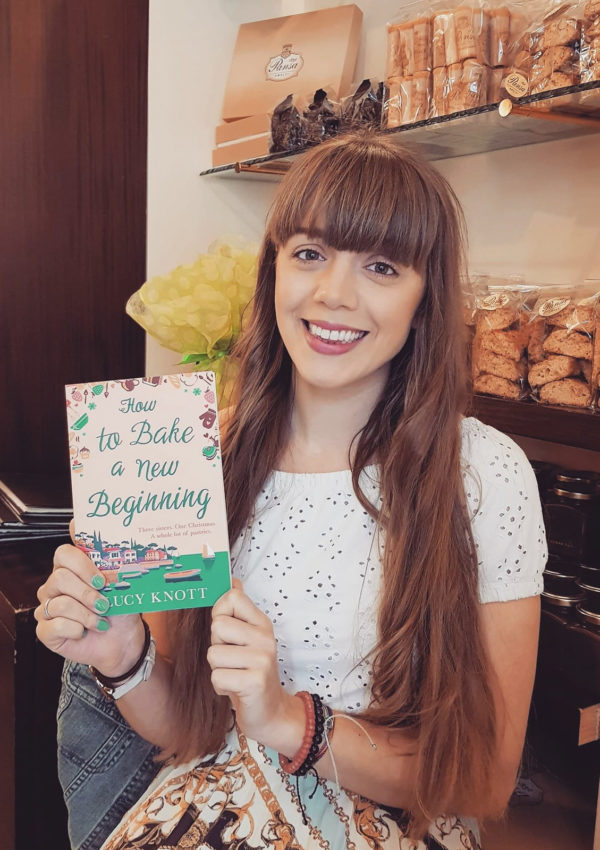 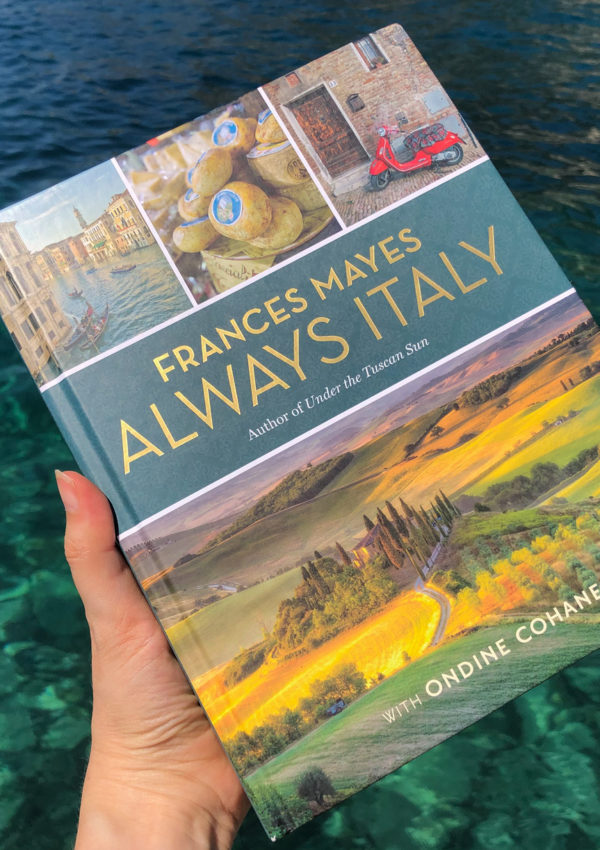 Hurrying Up and Waiting on the Amalfi Coast

It’s a rainy Sunday in Amalfi, but I’ll just m

The colors today in Amalfi were mesmerizing. It wa

Celebrating Procida today and its nomination as th

When even the slightest bit of sun comes out after

It’s oh so quiet in Amalfi these days. A lot of

It stopped raining! It was such a joy to take a lo

Same photo different day. Well that was some storm


Error: API requests are being delayed for this account. New posts will not be retrieved.