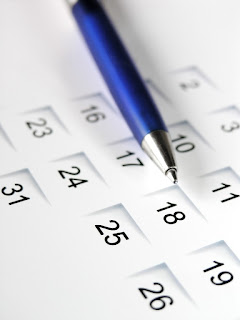 On Friday the 13th last month I was curious and asked my boyfriend if it was considered an unlucky day in Italy. I am often surprised how universal sayings, expressions and superstitions are, and I love to learn the variations. For instance, instead of saying “knock on wood,” Italians say “toccare il ferro,” which means to touch iron. As it turns out, Friday the 17th is generally considered unlucky in Italy. I wasn’t able to dig up much information, but I did find a couple of articles written on a Friday the 17th during the 2006 Winter Olympics in Torino. This one talks about a few of the possible origins, but it seems to be just as hazy as the origins of Friday the 13th here in America. In Naples and on the Amalfi Coast, little horns are one of the most popular lucky charms. I have seen them made out of just about everything, from the more traditional gold and silver to ceramic in Vietri sul Mare and beautiful coral along the Amalfi Coast. I am sure many people will be wearing one (or more!) for good luck today. 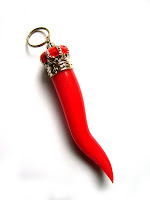 A Kayak Lesson in Atrani 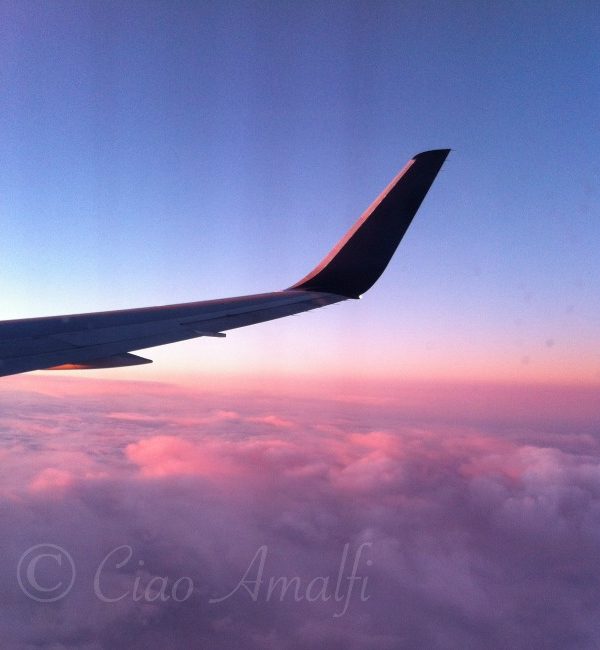 The Joys & Torments of Packing

For a long time I’ve tried to convince myself th